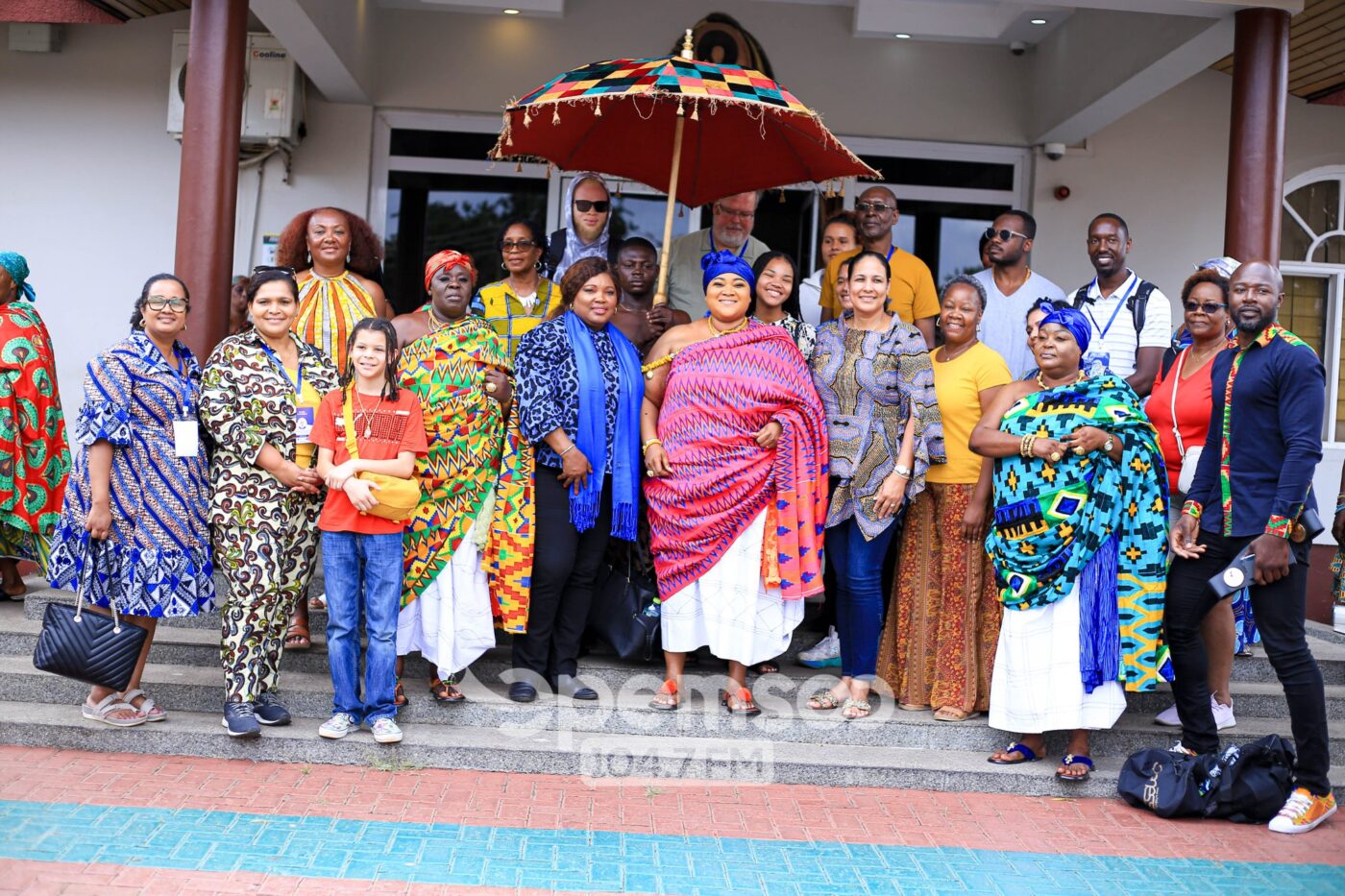 A diaspora delegation of the Heritage And Cultural Society Of Africa (HACSA) Foundation has paid a courtesy call on the Asantehemaa at the Manhyia Palace on Thursday, July 28, 2022. The delegation was led by the Founding President and Chief Executive Officer (CEO) of the Non-Governmental Organisation (NGO), Johanna Svanikier. Among the delegation were the First Lady of Turks and Caicos Islands, Delthia Russell Misick; the former Deputy Prime Minister of Turks and Caicos Islands, Lillian Boyce; and the President […]