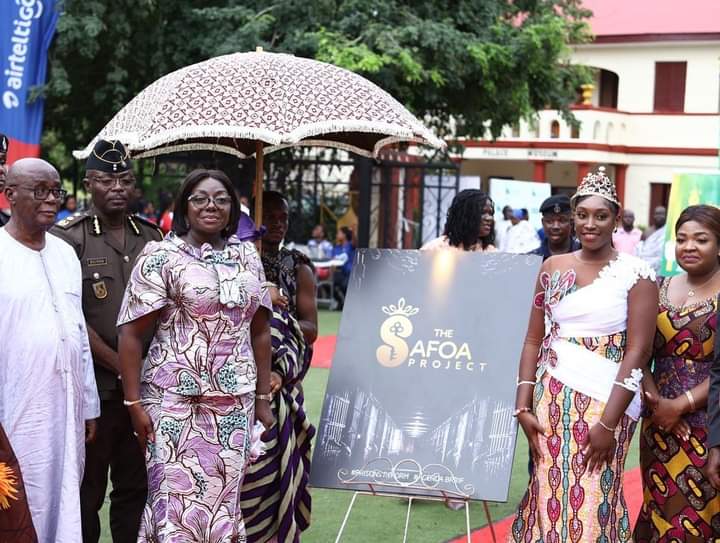 The Asantehemaa, Nana Konadu Yiadom III has made a donation worth 10,000 cedis towards the GMB 2021 winner, Benedicta Sarfoa Asamoah’s Prisons Reform Project. The Asantehemaa as the special guest of honor at the official launch of Sarfoa’s Prisons Reform Project at Manhyia Palace amidst the donation declared her support for the initiative. Nana Ama Konadu, Eseresohemaa who spoke on behalf of Nana Konadu Yiadom III mentioned that she’s amazed at the GMB 2021 winner’s initiative to help prisoners and […]