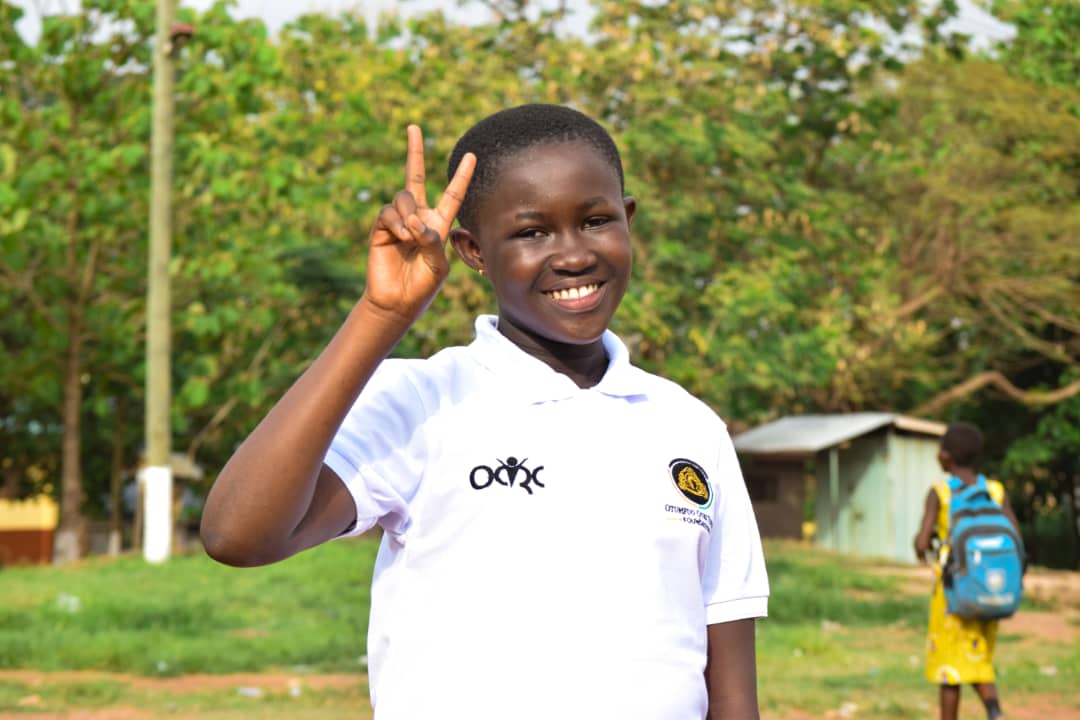 She is the youngest community champion the Otumfuo Community Reading Challenge (OCRC) has found so far at the Community stage, aged twelve (12) years.

Mary Afriyie Manu is her name, representing the Nyankyerenease community.

She is a student of the 4 Battalion Basic school.

She was among one hundred and twenty-eight (128) contestants from eleven (11) schools who competed in the community.

The organisers of the reading challenge are now up for fifty-six more community champions for the next stage.

Her school, 4 Battalion Basic school, also received GHc500 from the Tredehene Nana Nuben Sra III as part of his GHc30,000 cash prize to 60 schools of the Community Champions. 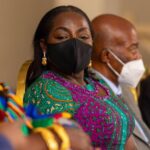 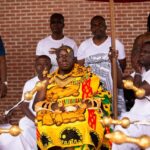