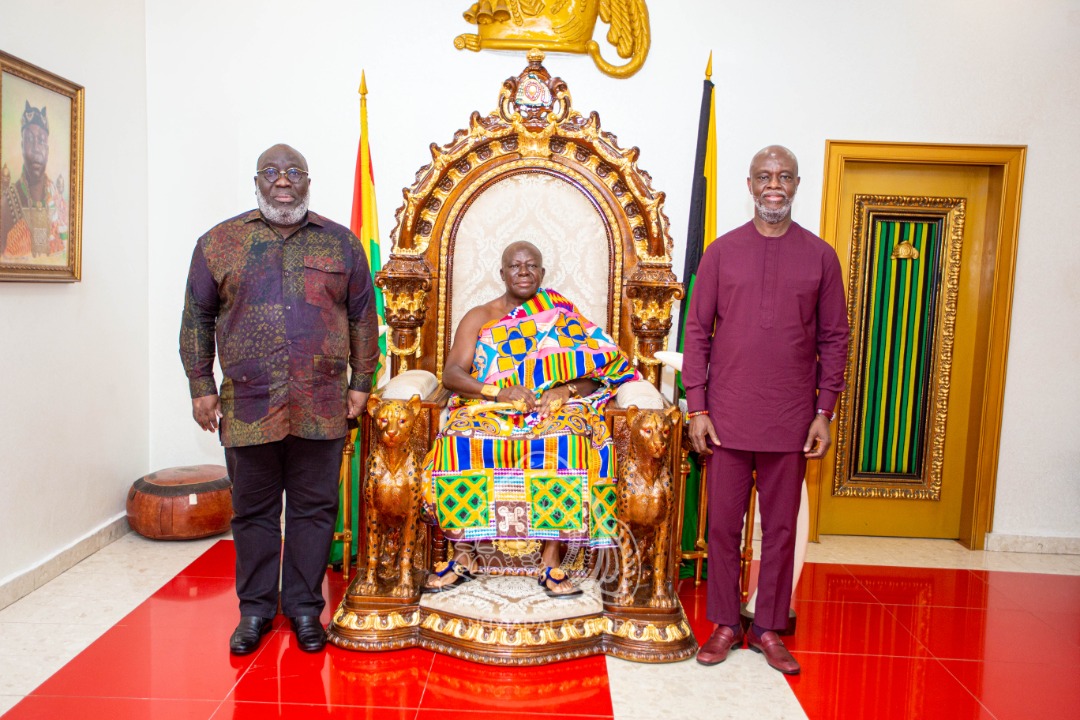 His Majesty Otumfuo Osei Tutu II has counselled the National Communications Authority (NCA) to create an enabling environment for Ghaianans to own Mobile Service Provider Companies.

The Asantehene gave the piece of advice when the Board Members of the NCA called on him at the Manhyia Palace on Friday, October 28, 2022.

The King underscored the fact that many Ghanaians are endowed with the requisite knowledge to operate such companies in the country but get hindered by certain conditions.

“Consult the government to give a chance to Ghaianas to set up mobile service companies. It will bring about jobs and the revenue will stay in the country. This will bring development. We have knowledgeable citizens who can do it. Put in place sound policies to favour Ghanaians”, he told them.

He showed his concerns about the fact that all the network operators in the country are owned by foreigners.

He also urged the board to tackle monopoly to make sure room is created for competition among the network operators in the country; check exploitation by the operators; and extend the connection to rural areas to equalise development.

“I’ve observed that one or two MNOs are enjoying monopoly. You have to check that because competition brings about affordability. It becomes worrying when monopoly is at play but competition favours the citizenry.”

“One thing I have observed is that people complain about the cost of data. See to it that the MNOs don’t exploit customers and make sure connectivity is extended to rural areas to level up economic development.”

The Authority’s call at the Palace was part of its regional tour across the country.

It also comes as the “moratorium” instituted to have SIM cards re-registered inches an end.

Among the delegation was the Board Chairman of the NCA, Isaac Osei Bonsu, the Director-General of the NCA, Joe Anokye, the Board members and some of the Ashanti regional Executives.

Speaking on behalf of the delegation, Mr Anokye said, “NCA has offices across various regions. We have one in Ho, Koforidua, Takoradi, Tamale, Bolgatanga, and in Kumasi. It’s been a year since this Board was instituted and so we decided to tour these regions. We’ve visited all except Kumasi, Koforidua and Accra. We came to meet with members of the NCA in Kumasi. We can’t come to Kumasi without paying homage to the King.” 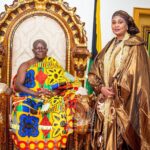 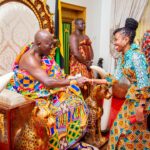