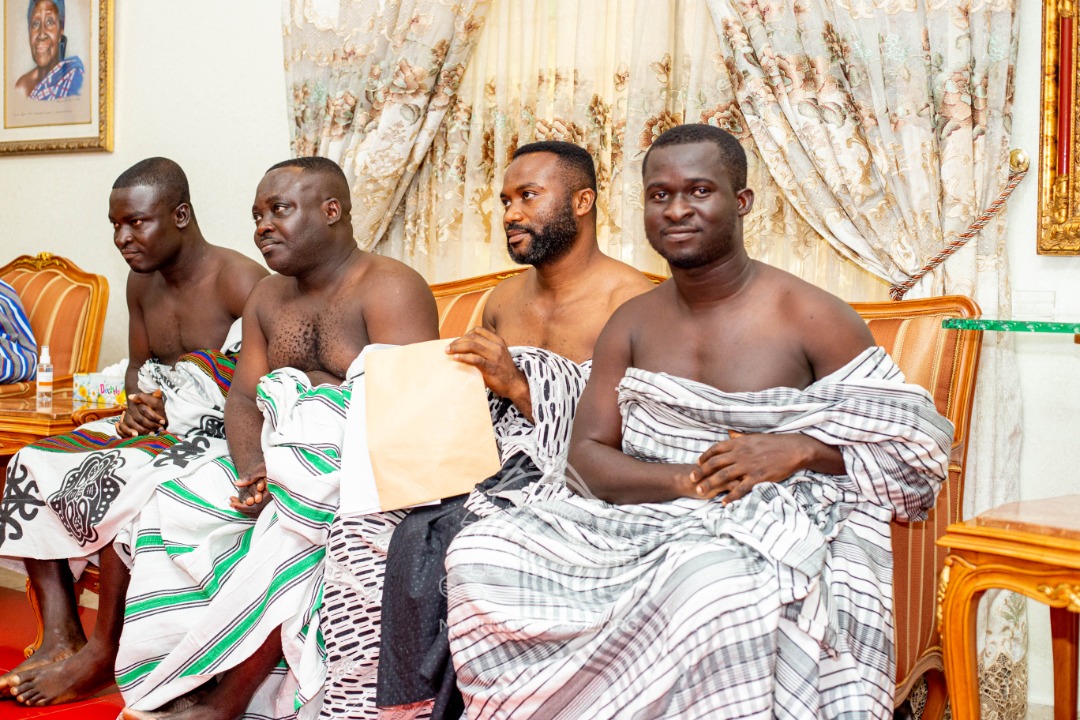 The Asantehene Otumfuo Osei Tutu II has encouraged the Asante Students Union (ASU) to seek and exploit opportunities in the Ashanti Region of Ghana as a way of bringing back the pride of the Asante Kingdom.

He affirmed that enough opportunities abound in the agricultural and mining sectors that must be utilised to help the Kingdom and the country at large rather than depending on employment from other people.

“We can’t sit down and wait for the government to do things for us. Ask yourself what opportunities are present in this kingdom? If it’s gold, ask why foreigners come in to extract them while we aren’t able to do the same. That should be your priority. When you decide to write an application for a job, then you will always be directed without any initiative. Start deliberating on it.

“These days people are not enticed by farming. Only agriculture can sustain our country now. There is no export revenue. People are not enticed to farming because of the remoteness of farms. How then can the country develop? That is our future”, the King reasoned with the students who represent the 68 universities across the country.

He recounted how the pride and wealth of Asantes were in creating their own jobs rather than getting employed by the government or others.

“Farming was the occupation our forefathers used to build the structures we have at Ashanti New Town and Asafo. Previously, Asantes wanted to set up their own businesses after graduating from the University. Asantes used to boycott the public service sector jobs. All these traits in us are eroding and because of that, we are lagging behind. Over here structures were raised by our forefathers. They used revenue from their cocoa farms but elsewhere, it was the government was building bungalows.

“In 1924 when the British were about to build this (Manhyia Palace), a residential structure was raised for other traditional rulers but they (traditional rulers) rejected them because of their farms. Their focus was on fending for their wives, children, nieces and nephews.”

The Counsel of the Asante monarch was given to the national executive members of the Union during a courtesy call on Friday, November 24, 2022, at the Manhyia Palace. Prev Otumfuo Decries Disunity Among Asantes
Next Otumfuo: Compelling Africa To Abandon Fossil Fuel Without Support Will Be “Unfair” 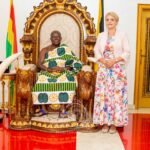