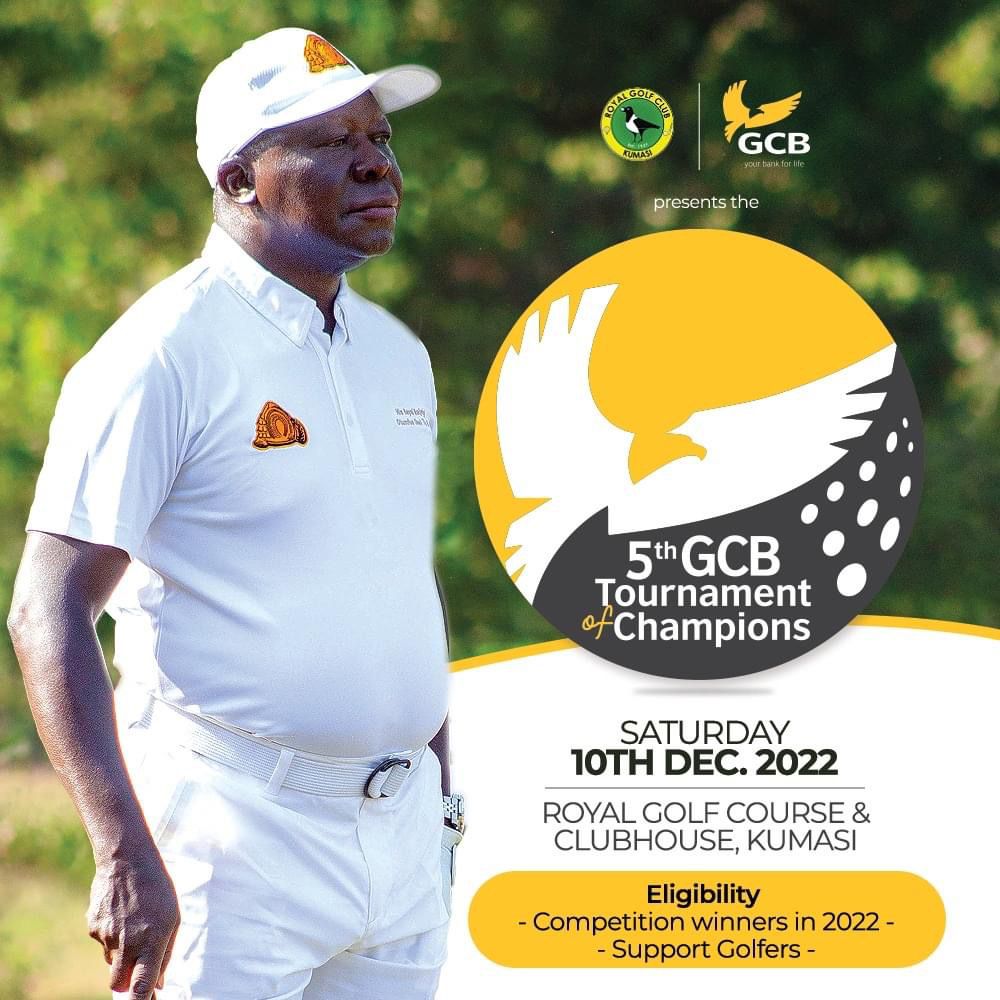 The Asantehene Otumfuo Osei Tutu II will attend the 5th GCB Tournament Of Champions, a golf tournament that is organised by Royal Golf Club- of which the Asantehene is its Life patron.

The competition crowns the Male and Female Golfers of the Year.

During a courtesy call by a joint delegation from the Royal Golf Club and the Ghana Commercial Bank PLC on Friday, December 9, His Majesty communicated his intention to attend the event.

This was after the delegation which included the Head of Operations for the Club, Prof Bernard Baiden, the GBC Board Chairman, Mr Jude Arthur, the GCB Managing Director, Mr Kofi Adomakoh, the GCB Kumasi Regional Manager, Mr George Arkoful and others informed the King about the tournament.

Prof Baiden- leader of the delegation- told the King the GCB is the sole sponsor of the event scheduled for Saturday, December 10, 2022.

The Asantehene is expected to perform the ceremonial tee-off on Saturday.

About The Tournament
For the fifth consecutive year, GCB Bank PLC returns to the Royal Golf Club, Kumasi to solely sponsor the prestigious Tournament of Champions and crown the Male and Female Golfers of the Year.

The GCB Tournament of Champions is reserved for only the winners of all competitions that took place at the club in the year. It is therefore a show of who is the best among the winners and brings out the very best golfers at the club.

It is therefore the hope and aspiration of all golfers at the club to qualify for the tournament. The event also welcomes other golfers but in a supporting role to compete among themselves.

The list of qualifiers includes the top five (5) ranked male golfers in Ghana by the World Amateur Ranking System. The Royal Golf Club, the host, is currently ranked the No.1 golf course in Ghana. 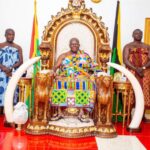 Prev Otumfuo Marks Last Awukudae
Next Residents Must Benefit From Your Operation; Otumfuo To Newmont 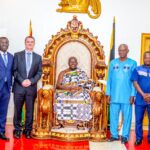