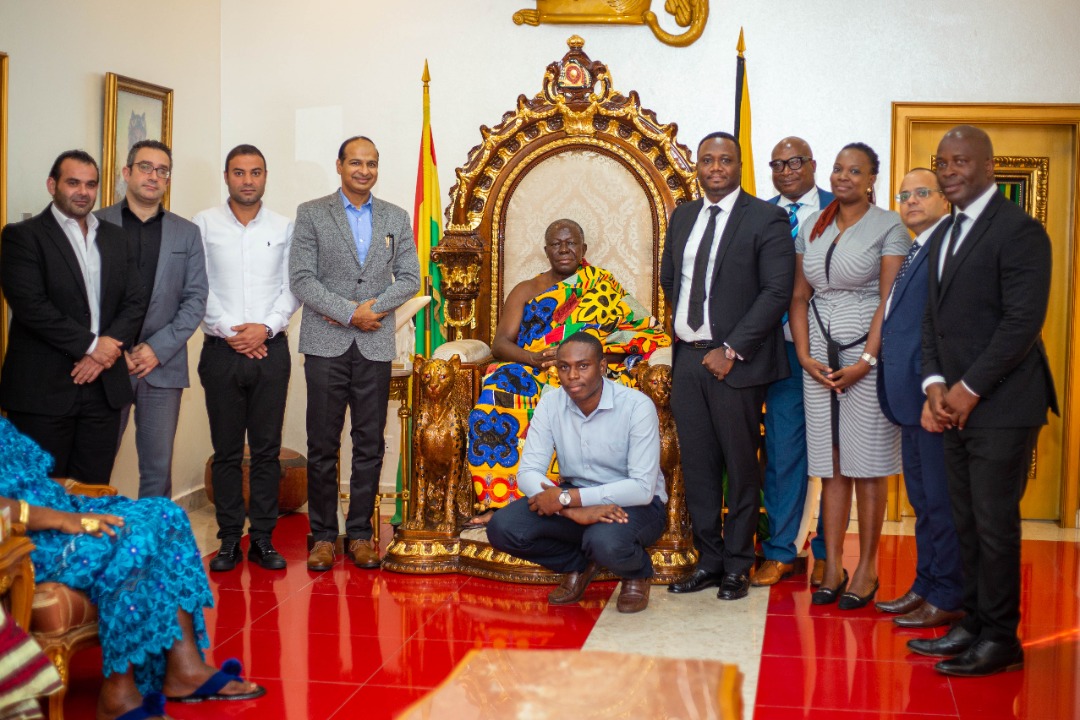 The King dared the Management members when they called at the Manhyia Palace to inform him about the reforms.

Golden Tulip has been rebranded as Lancaster City hotel since July this year.

The Rooms Division Manager of the hotel, Gabriel Owusu explained to the King that the Ghana Libyan Arab Holding Company (GLAHCO) which owned Golden Tulip has leased it out to a company called Lower Industries in a 12-year agreement.

“They have leased the property to a company called Lower Industries and this Lower Industries has a brand called Lancaster which we put on the name. That’s why we have had the Golden Tulip brand name changed to Lancaster since July.

“The lease is for twelve years within which lease fees will be paid to GLAHCO- our mother company. The agreement is an investment package sort of where they will renovate the property”, he said.

Reacting to this, His Majesty advised the new management team to put in all the effort to add value to the hotel.

“You are very versatile in the tourism industry and therefore you will be able to manage it. It is the flagship of Kumasi and therefore if you are taking over, we expect that you put in whatever it takes. People come and that’s the first stop from the airport. We look forward to you adding value to it. As a four-star, you have to add up to the four-star. That is the challenge you have.”

He added, “I also want you to look at my people who are with you over there. Once you’ve inherited them, I’m seeking that you train them and give them the opportunity to rise because some of them are very qualified and experienced. Mutual respect for them also. While we are looking at investment, we are looking at training, supporting your staff, and supporting the industry.” 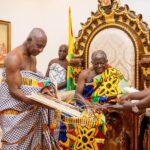 Prev Otumfuo Receives Album Of His Trip To Memphis
Next Ghana Beyond Aid But We Still Need Support; Otumfuo To Denmark 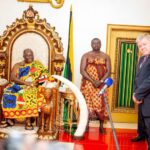